When I put up the first Sew + Show link party last week, I had one big fear: that there would hardly be anyone uploading their creations. One week later, the link party has over 100 entries. Thank you so much partying along, and also for all the encouraging responses I received!

The most clicked item was La Vie en Roos’ kitschy cat dress. She wins Sewpony Vintage‘s Sunday Picnic Dress Pattern! (The pattern is currently on sale by the way; check Sewpony for the code!) 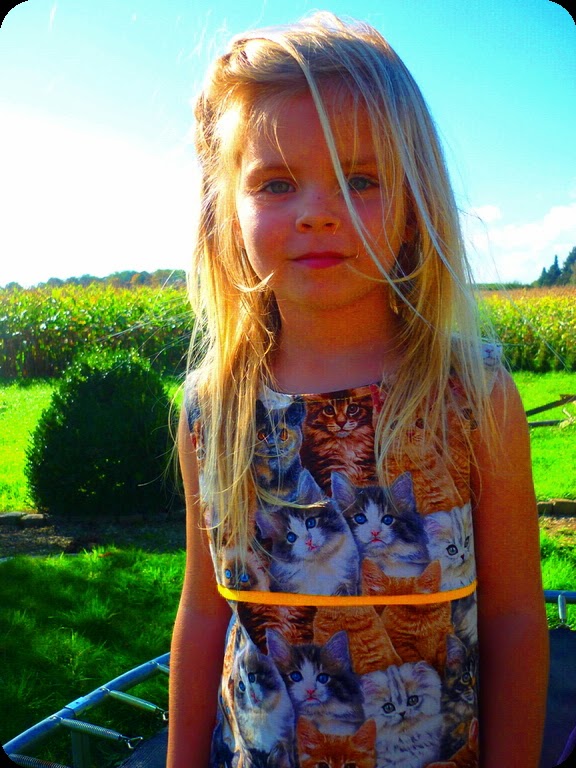 Other very popular items were Made By Lot’s gorgeous clutch, and Pienkel’s everyday yoga pants. 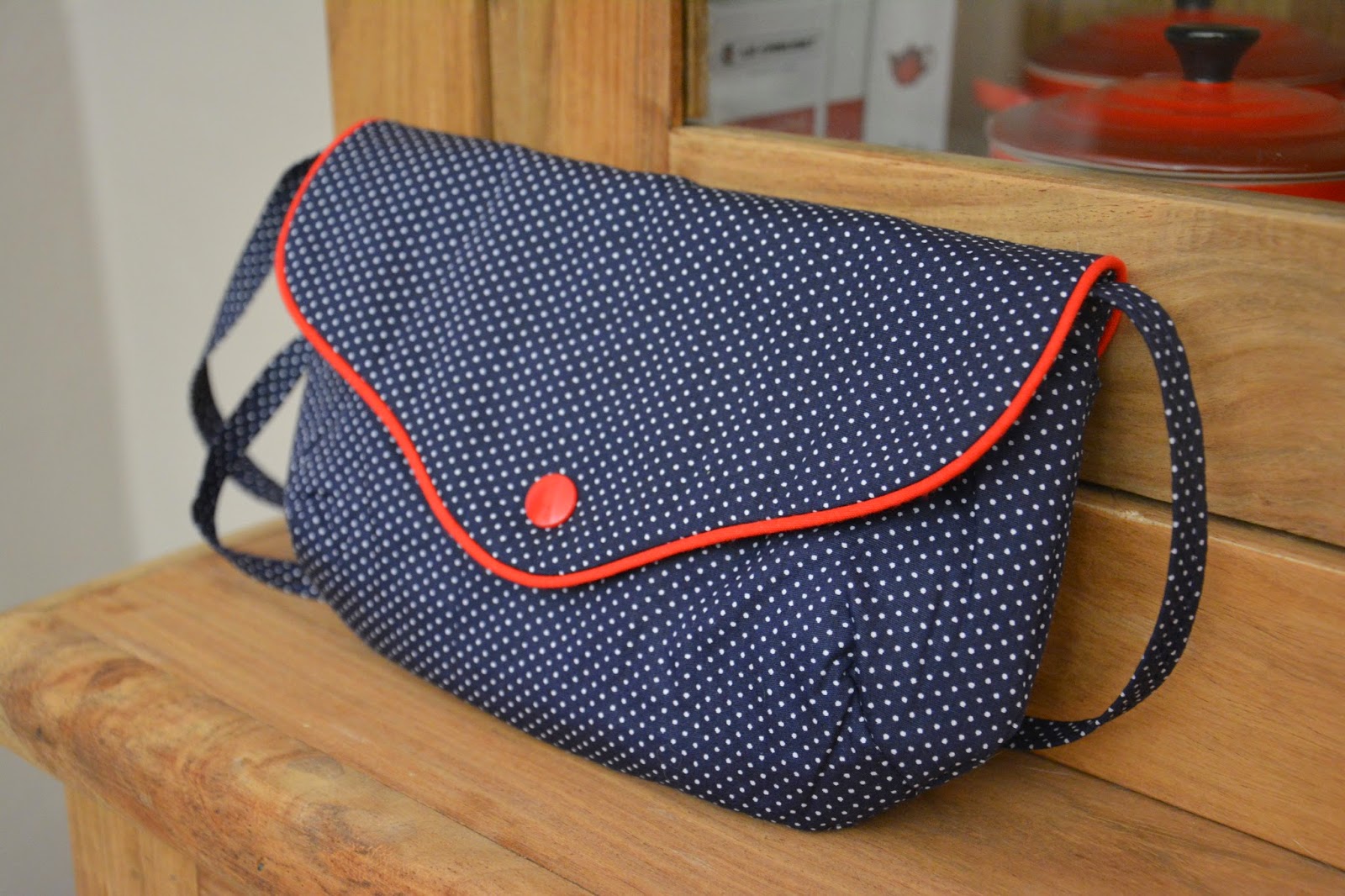 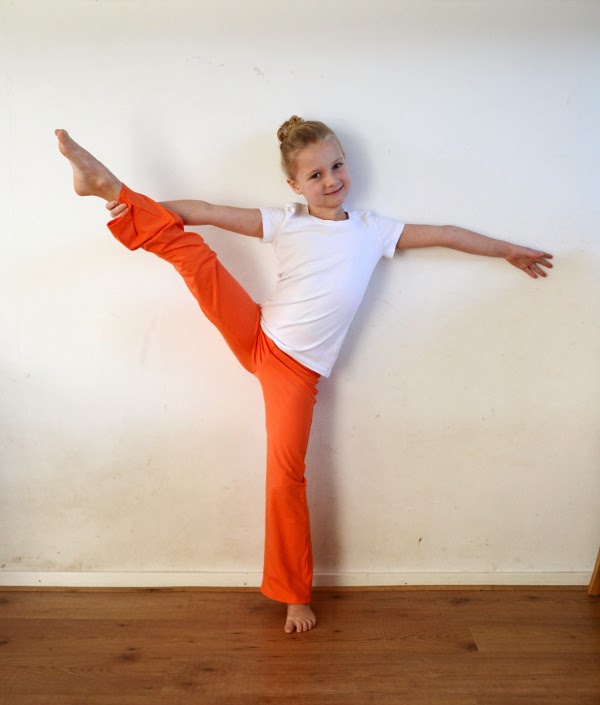 As you might notice, these 3 items are all part of the 10 first uploads. In other words: uploading early will get you more visitors, and also a bigger chance to being featured. So if I can give you a little tip: upload sooner rather than later, and remember that the idea is that you upload what you sewed in the past seven days. So, if you blog something on Friday, upload it to the upcoming link party, not the one which is already running. 😉
In response to this, I will also be closing the link parties earlier from now on. They will close on Friday night (midnight Brussels time)  rather than on Tuesday.
—–
Okay, on to link party #2. Here is how it works again:

– A new party opens each Wednesday. Add a link to whatever you have sewn in the past 7 days.
– The link party closes on Friday, and I will check which buttons were clicked on most
– The next Wednesday, I will feature the most popular creations, and open a new party.
– On an irregular basis, I will also throw in a little prize for the most clicked creation.
– If you link up to your blog, include the Sew+Show button in either your post or your sidebar. This is a condition for being featured.
– You cannot link up to a shop. Links to items for sale will be deleted.

No prize to win this week, but I already have a great one ready for next week. See you then!

A few weeks ago, I made this bread basket for[...]

For the second time, the wonderful Heidi of Elegance and Elephants is[...]

Ava has an annual tradition: as soon as the sun[...]

Prices may not be shown in your local currency. However, they will be converted for you before you hit the final "place order" button. Dismiss